The Journey of America’s Catholic Church: From Cornerstone to Crowning Jewel

In 1920, a foundation stone of great importance was placed in Washington, D.C. That stone is the cornerstone of America’s Catholic Church, the Basilica of the National Shrine of the Immaculate Conception, our nation’s preeminent Marian shrine and patronal church.

Now, as its one hundredth anniversary approaches, Mary’s Shrine, as the Basilica is also known, is prepared to receive its crowning jewel with the mosaic ornamentation of its great dome, the Trinity Dome. The Trinity Dome is the final architectural and iconographic element that will complete this great National Shrine according to its original plans.

Through this blog, we’ll post behind-the-scenes images, video, historical commentary, and detailed updates on the Trinity Dome project. As you will see in the video below, construction has already begun in preparation for the installation of the Trinity Dome mosaic.

As construction has begun, so, too, has fundraising in support this monumental project. While donations of any size can be made online at any time, we are also preparing for a special one-time in-pew collection that will take place in parishes across the country on Mother’s Day 2017. How appropriate that our nation will be given the opportunity to collectively support the Trinity Dome to complete Mary’s Shrine, the church dedicated to Our Mother, the Blessed Mother, on Mother’s Day! 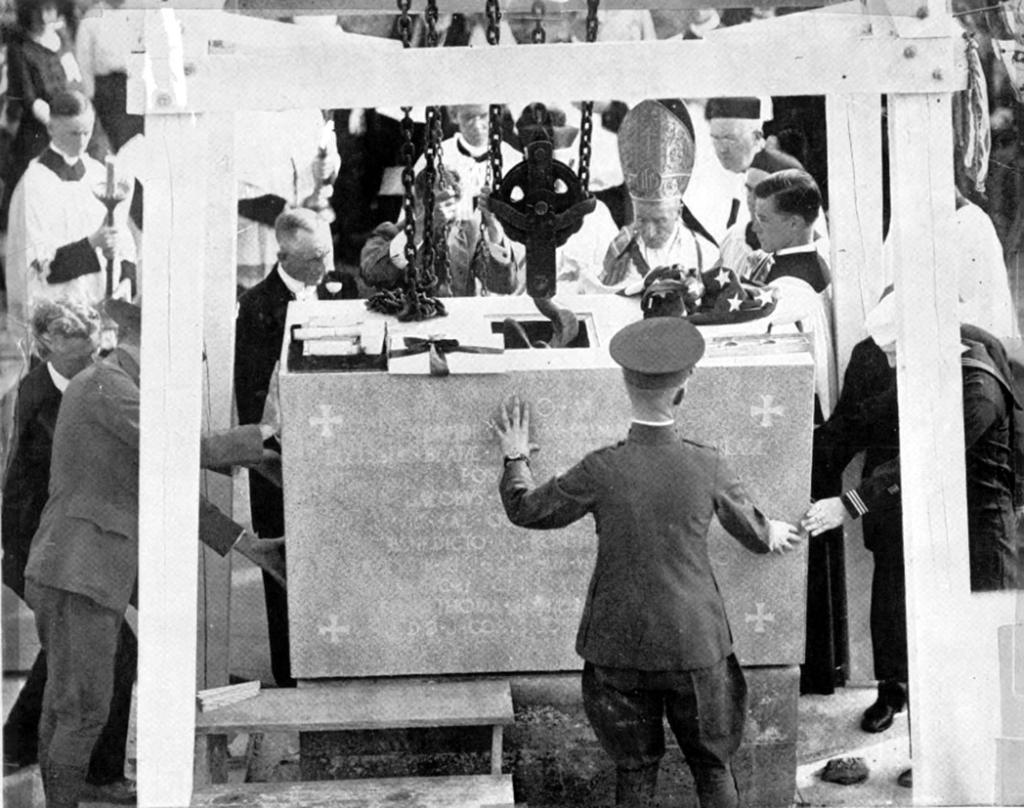 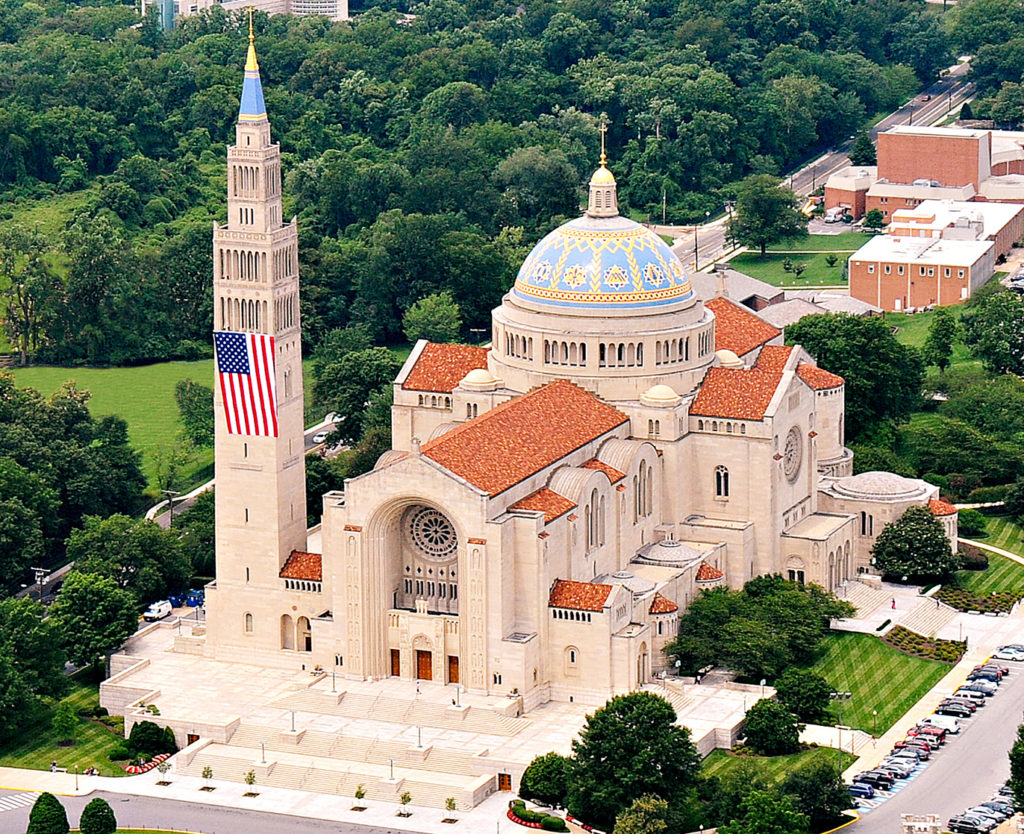 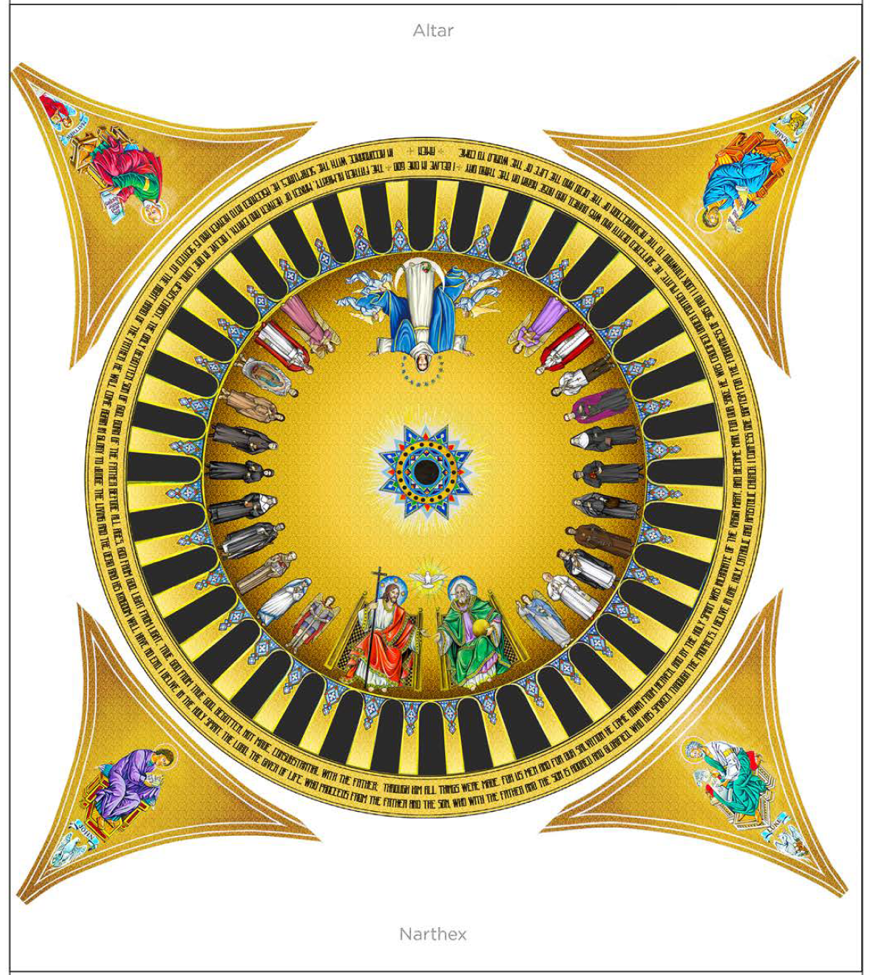 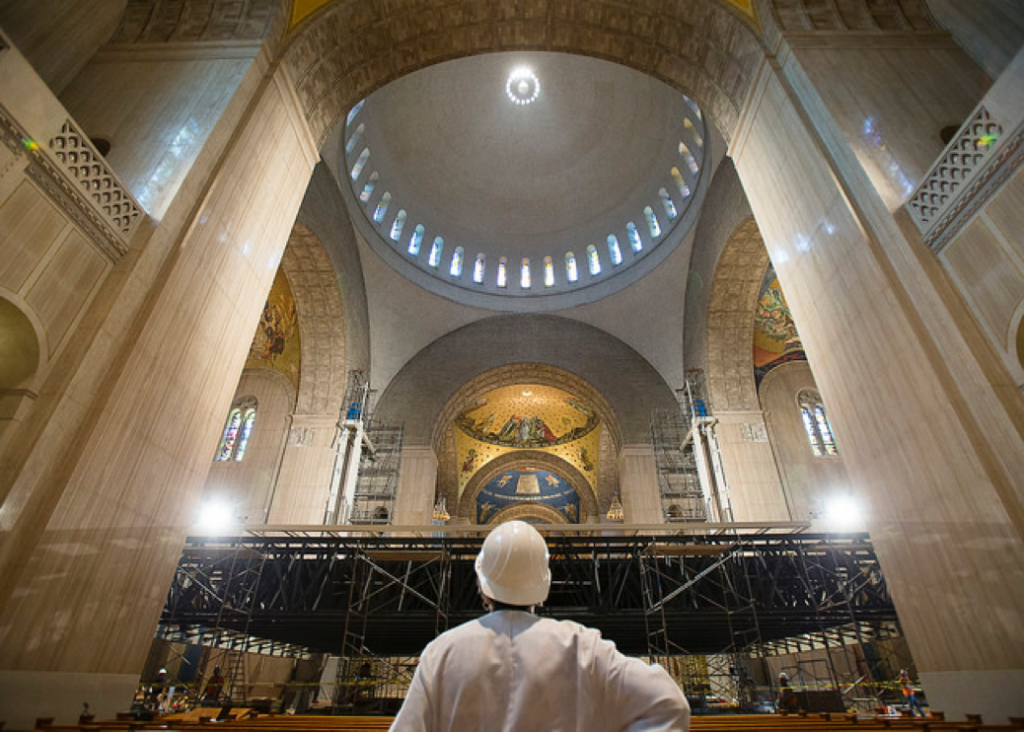 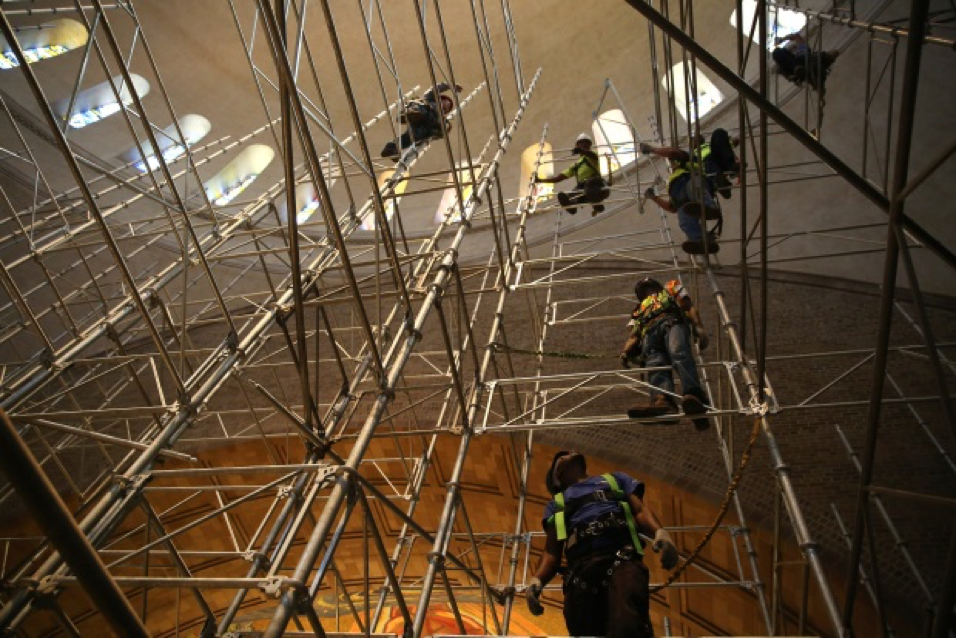